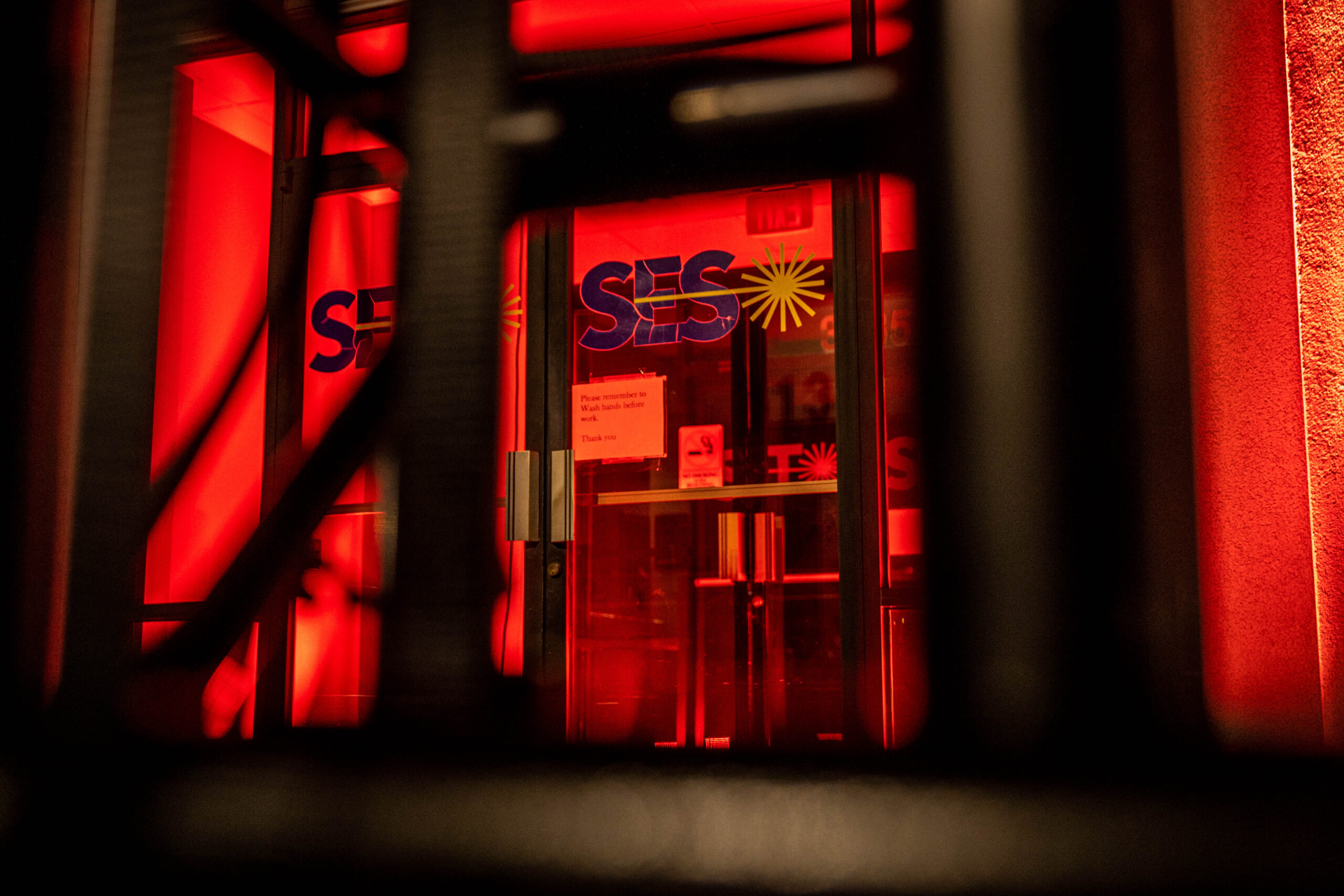 WINSTON-SALEM, NC – Winston-Salem is taking part of a nationwide campaign called Red Alert. Dozens of buildings were lit up in red to show support for the struggling entertainment industry.

Special Events Services is a Winston-Salem-based company that does staging, lighting and sound for major artists around the country. The pandemic nearly forced his business to shut down.

“The largest impact has been having to furlough so many people,” Cranfill said.

Tuesday night, Cranfill and thousands of other people across the country are raising awareness about the hard times people in his business are facing with the Red Alert campaign.

“It’s truly an alert instead of just, here’s some pretty red colors. This is important,” he said.

Dozens of venues and other businesses in the city will be illuminated in red until midnight.

“This industry is shut down. These people aren’t making money and these people need some type of support,” he said.

“We love what we do and our hearts are broken because we’re not doing it,” he said.

Cranfill said his with his business it’s all or nothing because they only work large events with thousands of people.